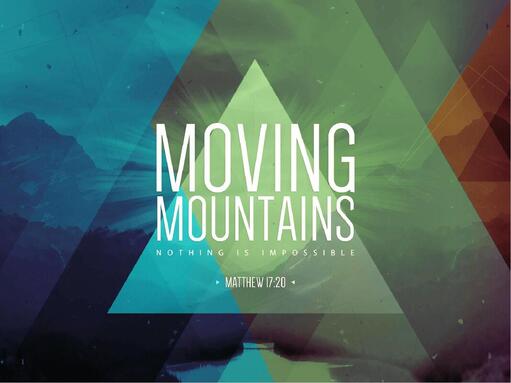 Read John 2:1-11
What Jesus did here in Cana of Galilee was the first of the signs through which he revealed his glory; and his disciples believed in him. John 2:11 (NIV)
There is probably something significant to the fact that John records Jesus’ first miracle as taking place at a wedding. I wouldn’t be at all surprised if there was some kind of beautiful poetry in the fact that we see Jesus open His earthly ministry at a wedding and then as scripture unfolds we learn that He will gather His bride, The Church, to a wedding-type feast after completing the redemption of creation.

There’s also probably something significant about Mary’s persistent entreaty that Jesus intervene at the wedding.  Are there lessons we can take away about having active faith? About trusting God’s timing? About intercessory prayer? About persistent prayer? It wouldn’t surprise me.

What stands out to me most in this passage, though, is not the interplay of all the significant elements, but rather the role of the seemingly insignificant and the ordinary.  Jesus stepped in and changed ordinary water – and not even drinking water, but water to wash with – into wine so remarkable the master of the banquet commended him. He did this to bless an unremarkable couple (they aren’t even named) in an unremarkable village. On top of that, John reports that Jesus ultimately used this seemingly mundane miracle to begin the transformation of the disciples – a group of ordinary working-class guys and social misfits – into extraordinary men of faith to advance His kingdom.

This passage not only demonstrates Jesus’ power to transform the ordinary, it shows His desire to step in and turn the ordinary into something extraordinary. He could have chosen any number of ways to show His grace and His power, but He chose to live and work amidst the ordinary. As an ordinary person, I think about this passage a lot. It’s easy to remember Jesus when the extraordinary happens, but we should never forget that He wants to be a part of our everyday ordinary too.

Can you think of a time when Jesus turned your ordinary into something significant?
How can you invite Jesus into your ordinary today?
--Jevon Swanson

Prayer Focus: Invite Jesus to be over your schedule today, to seek him in the ordinary.