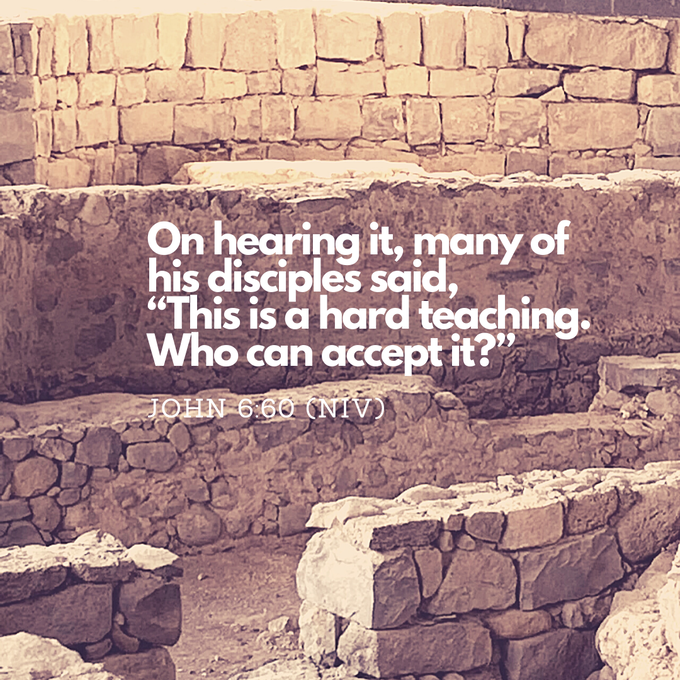 Read John 6:60-71
On hearing it, many of his disciples said, “This is a hard teaching. Who can accept it?” John 6:60 (NIV)
I’ve been a Christian for a while and I’ve known people who professed faith in Christ, who seemed to follow Him for some time, but then they fell away.

Often, the cause of spiritual defection is moral failure. In other cases, the defection may be due to unresolved doubts or unanswered hard questions about the Bible, such as: How do you resolve the seeming contradictions in the Bible? How can you reconcile the creation account with modern science? How can a loving and powerful God permit all the evil that goes on in the world? If God loves everyone, why doesn’t He let them all hear the gospel. I admit that I have experienced difficult times and my faith has been challenged by some of these questions.

The Jews in John 6 had eaten the miraculous bread and fish. As a result, they sought out Jesus after He returned to Capernaum, but they sought Him for the wrong reason. They wanted a political Messiah who would provide freedom from Rome’s yoke, peace, and prosperity. But they stumbled over Jesus’ claim that He was the bread of life that came down out of heaven. Their view of the Messiah was that He would conquer Israel’s enemies and usher in an age of peace and prosperity, not that He would die.

When we begin to follow Christ, most of us have many wrong expectations and preconceived ideas about Him and the Christian life. (I know I did.) Some of those ideas come from our cultural or religious backgrounds. Some may come from the “pitch” we heard for the gospel: “Come to Jesus and He will give you peace, joy, and an abundant life.” While that statement is true, it may not be true in the sense that we envisioned.

Too often I find myself expecting God to fulfill my expectations- the ones I conjured up based on my political or social ideals - rather than placing my faith in God and adjusting my expectations to His will.
​
--Roe Darnell

Prayer Focus: For the Cambodian Church at Centenary. Pray for Pastor Philip for wisdom and guidance during this season. 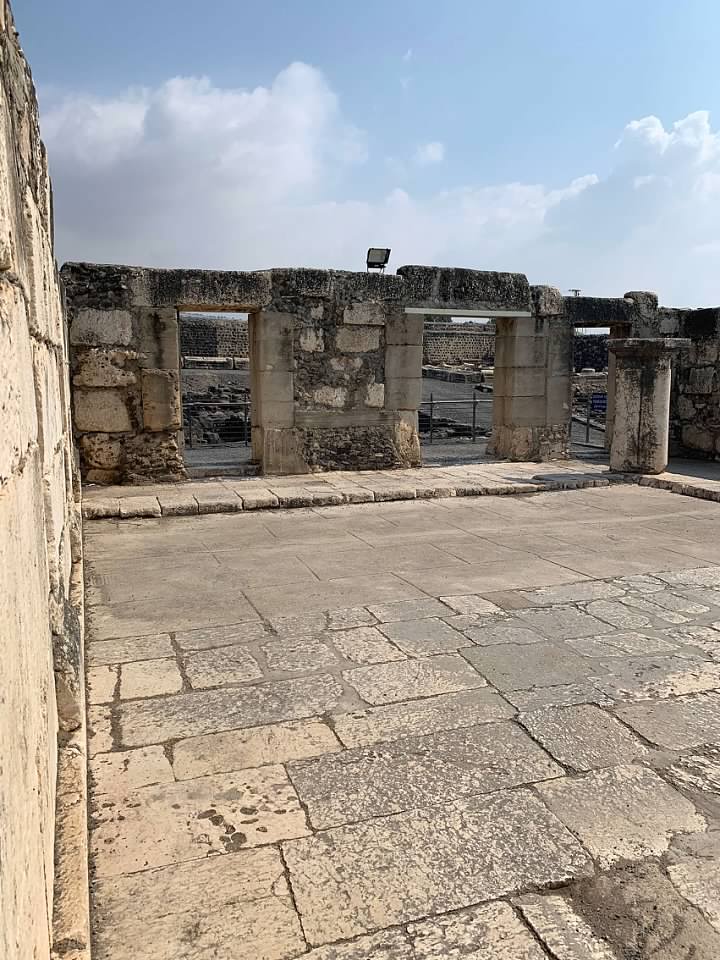 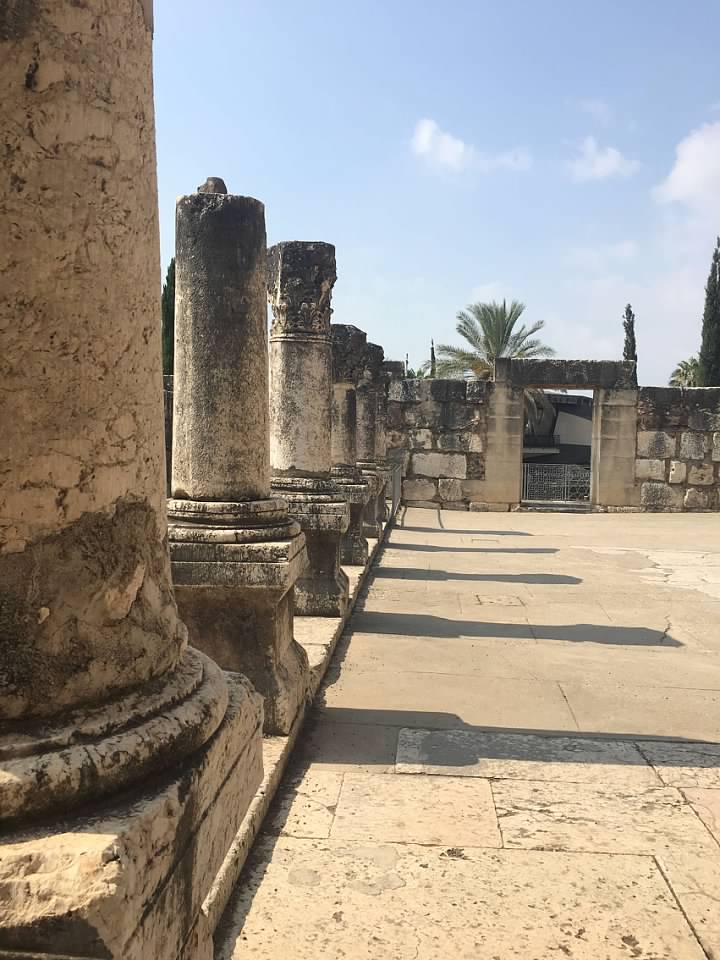 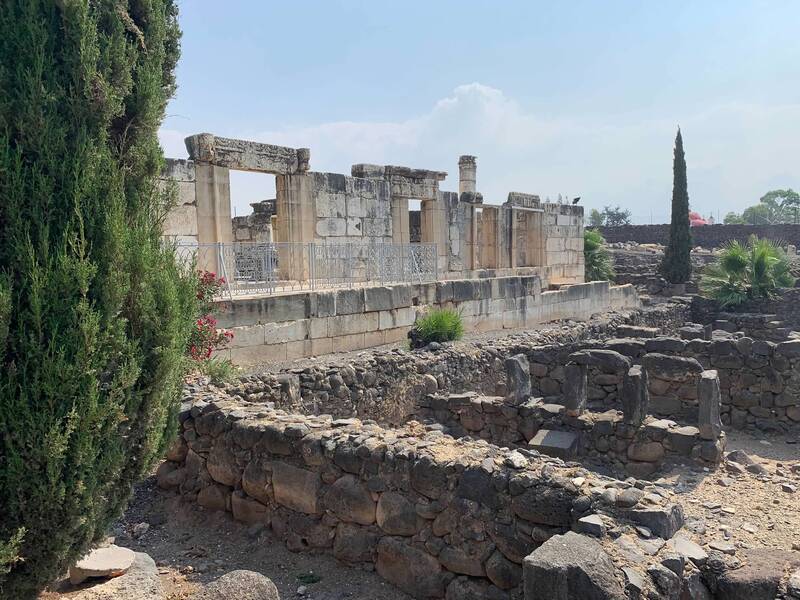 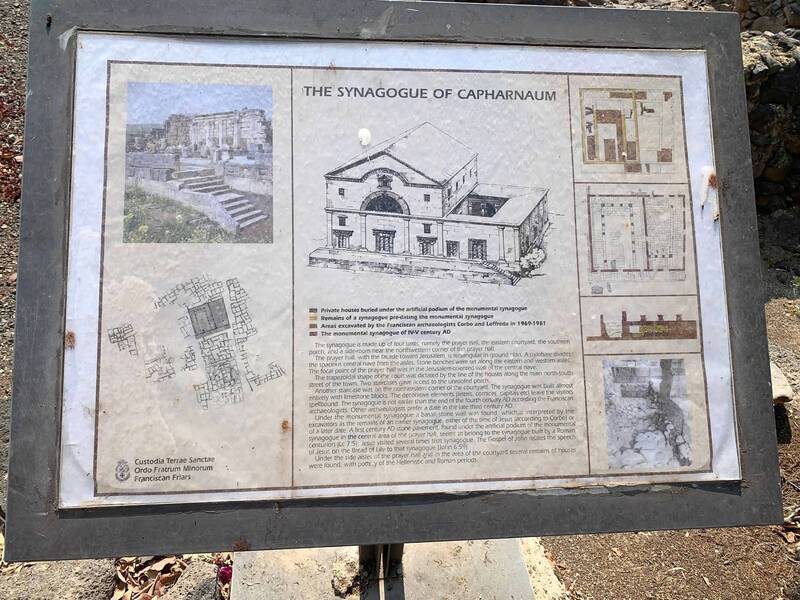 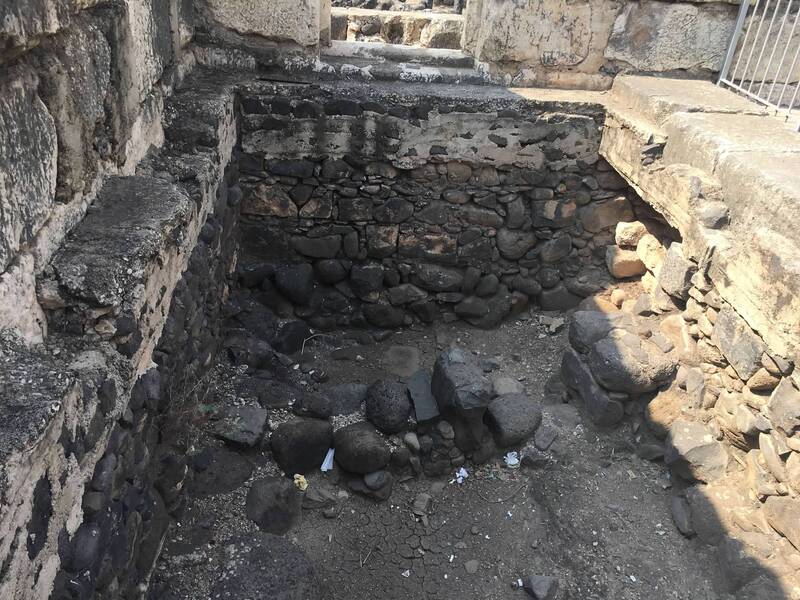 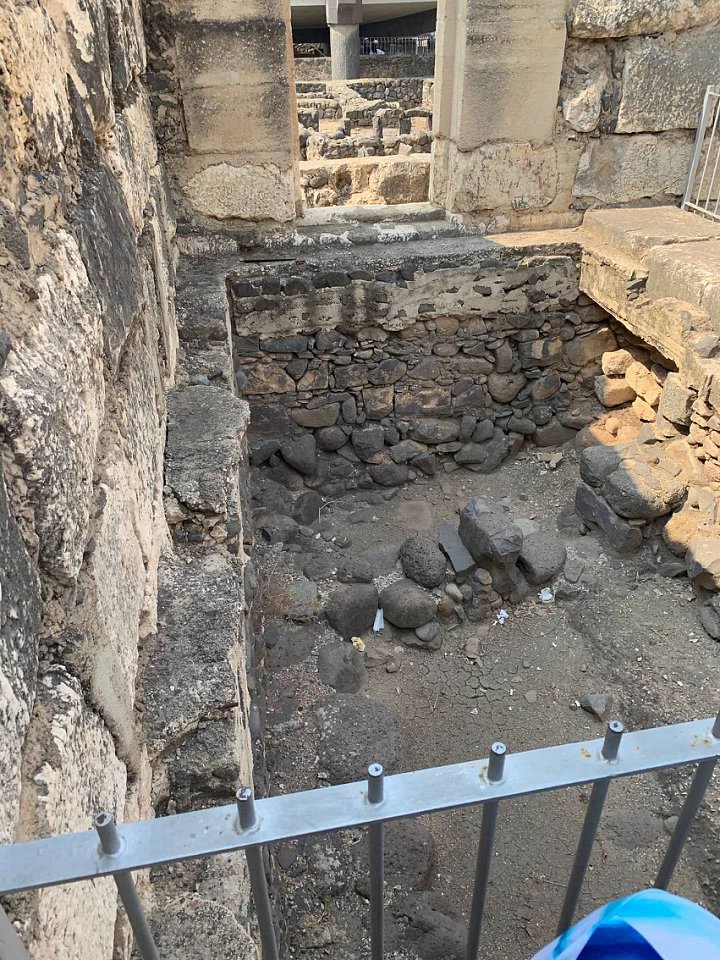 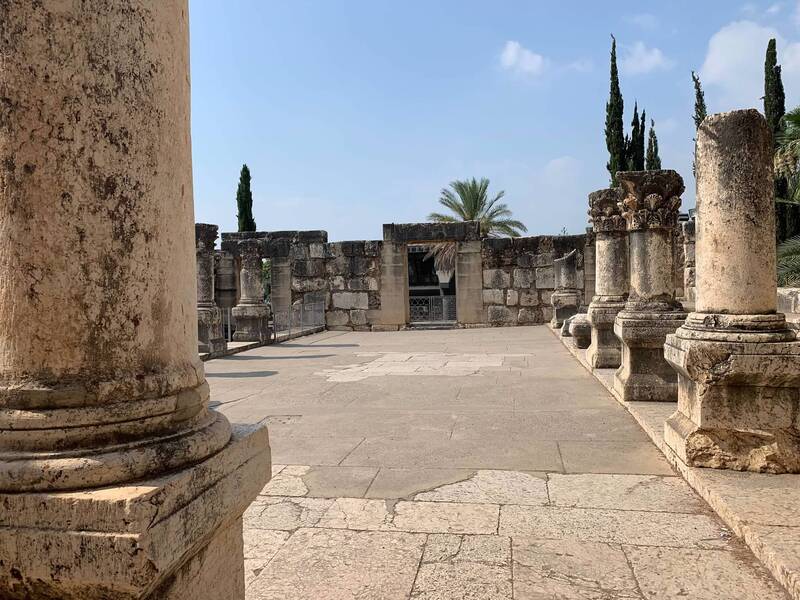 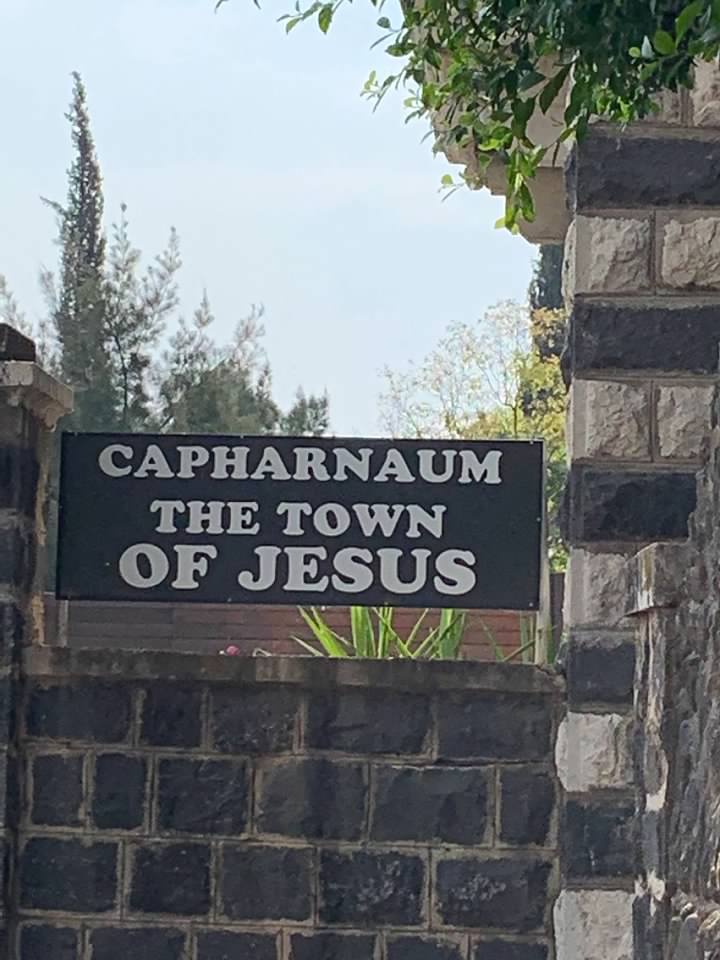 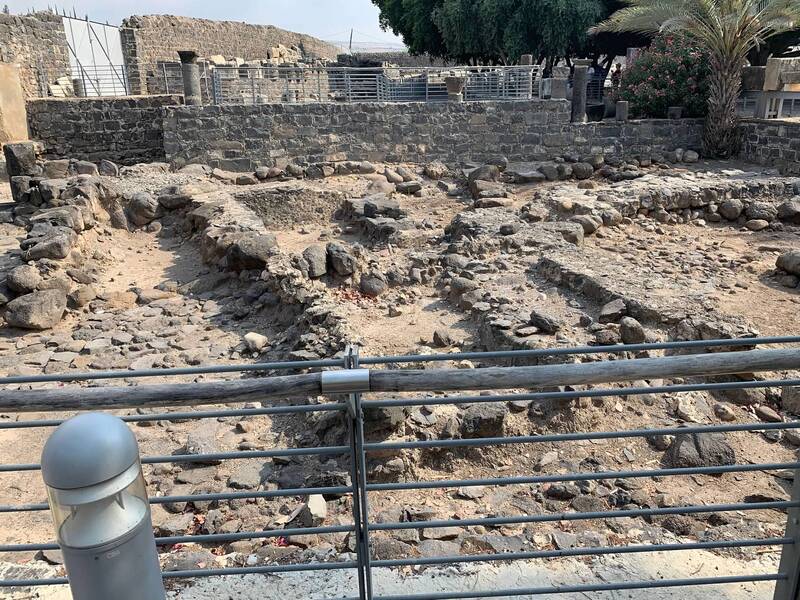 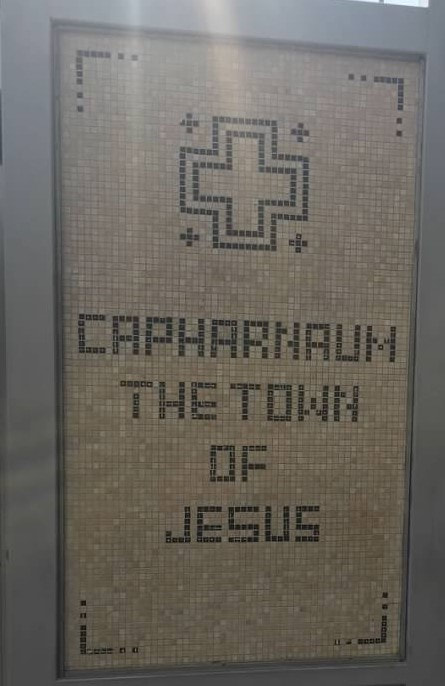